Today’s Martin Luther King Day here in the States. I get the day off work (yay!) but more importantly, it’s a time to reflect on how far we’ve gotten in our civil rights stride.

Martin Luther King Jr.’s civil rights efforts were mainly aimed at desegregation and equal opportunity for African-Americans but the scope of civil rights extends beyond that. Civil rights is a relevant issue to anyone who fights inequality or is an advocate for any minority group, whether it’s African-Americans, women, Native Americans, the LGBTQ community, the disabled, and, yes, autistics.

There’s no way that I can write about Martin Luther King Jr. without sounding trite. Most of you already know who he is and why he was important (if not, you can always just look him up!) and I probably know as much about him as you. For that reason, I’m just going to focus on the state of civil rights, which is what today is really about.

Keep in mind that what I’m about to say is not directed at any public figure in particular but more directed towards the way more ordinary people understand civil rights as I’ve witnessed among my circle of people. It’s the thoughts of ordinary people on this issue that matter and say more about where our understanding is.

One of my biggest complaints about the way that some people handle civil rights issues is that they often portray it as a ‘David vs. Goliath’ issue. For example, some may think that you’re not pro-black if you’re not anti-white or the only way to combat misogyny is with misandry. Granted, you do have a lot to be upset about if you are in a minority group but by directing nothing but hatred toward your oppressors, you are actually increasing the tension between you and them and not actually working towards any kind of resolution. In such a person’s mind, they are being noble, because hating general groups of people is such a noble pursuit. Systems of oppression are often so embedded into our consciousness that most of the time, your oppressors are not aware that they are oppressing you. In this case, accusing them of ‘oppressing’ you when you feel cornered will only confuse and upset them.

Take it from me. I’m a straight, white-looking, cissexual, Christian, upper-middle-class, college-educated male – who’s also 6’2”, 1.88m, which helps in the privilege department – so outside the paradigm of mental disability (and weightism, but that’s another story), I’ve never experienced oppression and therefore I wouldn’t have fully understood oppression to be a real issue. I was unaware that women were being oppressed and I was trained to believe that what I was witnessing was just the way things are. And I understood being autistic the same way. I was originally a bystander in my own oppression. When you’re autistic and in the hands of authority, you’re conditioned to believe and assume that those in power really do know what’s best for you, even if you have weighty doubts about that.

Although I’ve become an advocate through my experience with autism, it’s important to realize that no system of oppression works in its own vacuum; they are all connected and rely upon each other to thrive. One cannot be a true civil rights advocate if they advocate for one group without awareness of other groups. For example, you’re not a good feminist if you only advocate for white, straight, neurotypical, etc. women (and if you only advocate for attractive women, you’re basically a faux-minist at this point). You’re not a good advocate for African-Americans if you exclude queer, fat, female, etc. African-Americans from your work.

The surface issues obviously differ for each minority but almost all the core issues remain the same for each minority: subjugation to double standards, an expectation to conform to the stereotypes of one’s group in order to be considered a legitimate member, limited opportunity, ostracism, stripping of power and personal autonomy, etc. 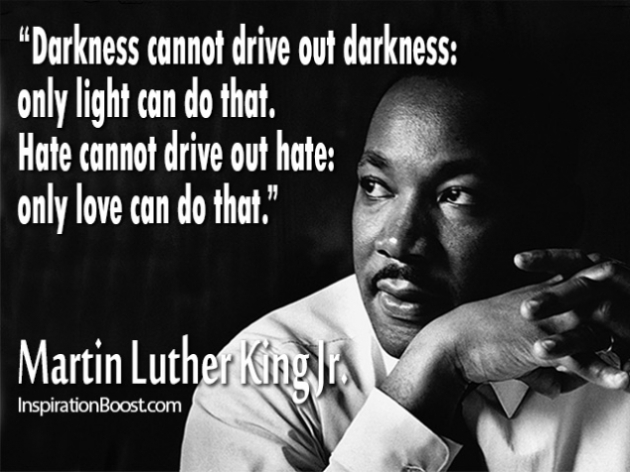 Autism news and resources: from autistic people, professionals, and parents